Man From Hill O Beans: Where You Come From 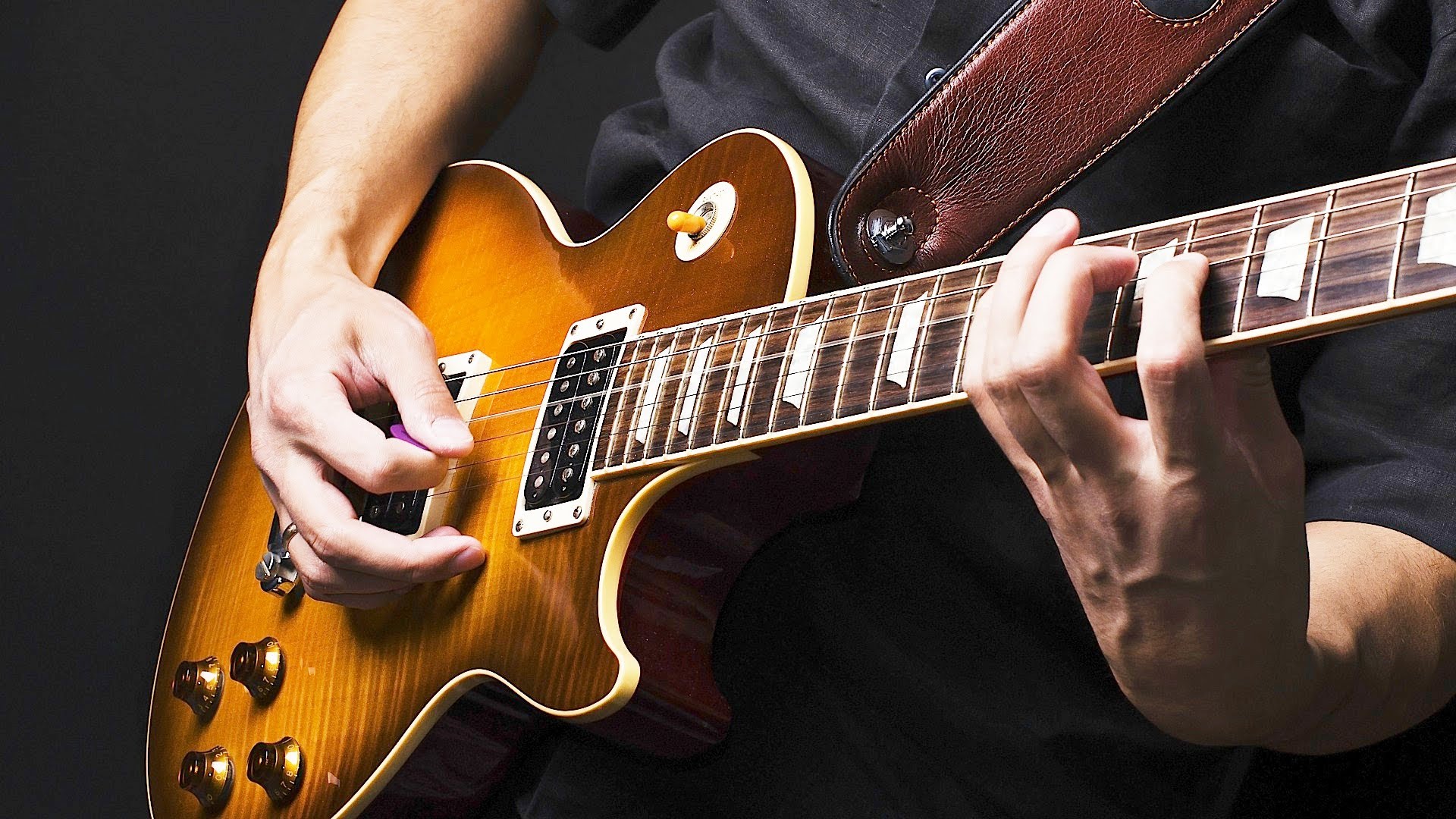 As far back as I can remember, I was told I came from royalty. Most folks just thought I came from Hill O Beans, Kentucky, but I knew better. So, I set out on a quest to find out just how royal I am and ordered me a DNA test from the Google-net.

In a few days, my genealogy kit showed up at my house, and I carefully read the instructions. Next morning, deprived of my morning caffeine, I spent a good hour and a half swabbing, slobbering, and spitting into a plastic tube. Then promptly sealed it up, marched it out to the mailbox, and raised the flag with a smile.

Taking my time walking back to the house, I felt a sense of anticipation and wonder I have rarely experienced in my life. With my hands folded casually behind me, I might as well have been strolling through castle gates and glorious gardens adorned with golden bird baths. My steps paced to the subtle rhythms of harp and violin as minstrels nodded with respect at my passing. Then…OUCH! My knee jolted me back to reality as it slammed into the bumper hitch of my truck.

A few weeks later, the results arrived that would confirm my nobility, reaching back through hundreds of years of the unknown, unseen, and ancient beginnings of my people. As it turned out, however, there was not a trace of King Richard, King William, King Arthur, or King Tut to be found. Just a band of Pygmy Gypsy yodelers from the jungles of Davenport, Iowa.

Most of my relatives were captured and killed by big-footed corn-growing tribes that lived on the banks of the big river. Two of my mouth-breathing relatives are said to have escaped and come to this part of the country, bringing nothing but a wagon load of oats, a bag of beans, and an electric guitar. Needless to say, the electric guitar was pretty much worthless since electricity hadn’t been invented yet.

As the story goes, one day while driving around these hills in their wagon, they ran into a guy from Ohio who had just invented electricity. When they plugged in the guitar and hit the first note, the horses spooked and lit into a dead gallop, not slowing down one iota on their way up the first hill. As a matter-a-fact, the pace got even faster as they topped the hill, their load being lightened somewhat when the bag of beans bounced out of the wagon, crashed to the ground, and busted wide open.

Those two lunatic Pygmy Gypsy yodelers disappeared in a cloud of dust and flying horse manure, and it was long believed that the sunset swallowed ‘em whole. To this day, every time the sun goes down around these parts, you can hear the sound of guitars screaming for somebody to unplug the electricity. Some call it a legend. Others think of it as folklore or a tall tale. But to me, it’s history. My own family history and a great mystery…all rolled into one.

I’m bewildered by the whole thing every time I hear the music of those two guys they call “haulin oats.” All I know is someone needs to unplug those guitars; they’ve suffered long enough. And so have the good people of Hill O Beans who can never get a wink-a- sleep on a full moon night.

Moral of the story: If you truly want to know who you are, you must learn to follow instructions. If the instructions say “don’t drink coffee,” then don’t drink coffee. Not one single solitary sip. And if you’re on a quest for your own royalty, don’t worry so much about who or what is back there in your past. Focus instead on living wisely, honestly, and nobly today.

Anything else is lunacy…and won’t amount to a hill o’ beans.

This site uses Akismet to reduce spam. Learn how your comment data is processed.